A Gift From The Journey:Podcast Greatness 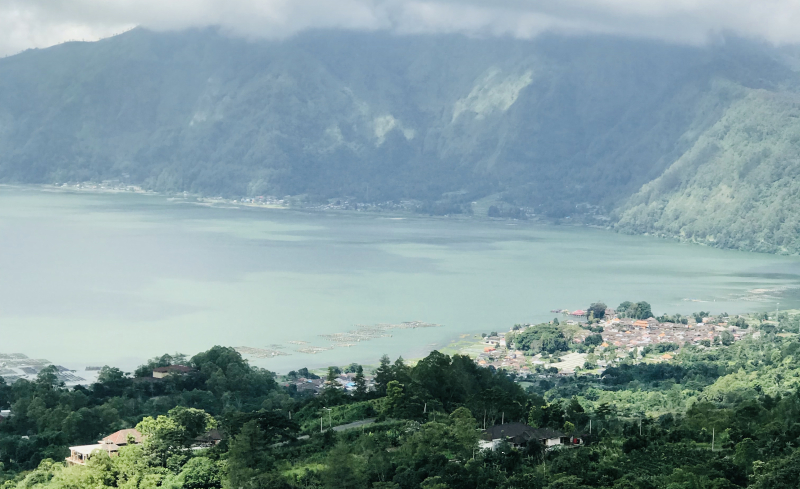 Welcome to Conversation with Katherine and the Podcast Greatness

If asked, most people could describe greatness.  It may be an event,  skill,  heroic moment or person, a self-sacrificing moment.  Many people think of public figures as having greatness.  There is greatness all around our lives both public and private.

The parent that gets up to go to a job that they hate to provide and care for their family has greatness.  That parent is willing to sacrifice for those that they love.  The adolescent that works in a fast food restaurant rather than become a street drug dealer looking for the easy dollar has greatness.  The child that studies in school and gets good grades in spite of being teased by their peers is great.  The person that has a terminal illness that makes the choice to live life until they die rather than waiting for death.  The person that has an emotional hit to their gut that knocks them to their knees that finds the heart to get up.  The parent that fights for their child without the language skills and systems skills.  The parent that gives up their child because they want that child to have a better life.  The person that moves through their fears and comes out on the other side.  All of these people and more have greatness.

I would like to share a story with you about a drug addict who showed me greatness and taught me how to become a better person and social worker.  Several years ago I had a mother who had a baby that tested positive for drugs.  This mother had two previous children that were adopted.  (I am going to give some legal background.  If a parent has a child that has previously been adopted that parent can lose the parental rights to that child within 120 days.  This is especially true if the child enters CPS under the age of three.)

I was scheduled to pick this mother up and take her to a drug treatment program.  When I arrived to pick her up she was high.  I was annoyed. On the way to the program she kept touching the handle of the car like she wanted to jump out of the car.  I told her that if she touched that handle again I was going to pull over and put her out of the car.  I told her that I was not going to have her jumping out of the car and that if she did'nt want to go to the treatment program,  so be it.  She looked at me and said you don't like drug addicts very much.  I told her no I don't like drug addicts.  She asked me why. I said because they are the walking dead.

I took her to the drug treatment program but they would not accept her because she was high.  The drug treatment program made a call to the hospital in the county and I took her to the hospital.  While we were waiting whenever she saw a baby she would lunge at the baby.  At some point she pulled out her wallet and she had two pictures of the babies that she lost.  The pictures were all crumbled from having been looked at so often.  I looked at her and what I previously saw as an addict lunging at babies in a hospital I saw a mother longing for her lost children.

In that moment I changed.  I stopped seeing her label, loser addict and I saw her humanity and her greatness. I remained with her at the hospital.  At some point she went to sleep and when she and awaken she said to me "you're still here"  I said yes, she said "why" I said "because I care".  I took her to the detox center by that time it was 12:00 a.m. or later.  I will always remember that she looked back at me and she was scared.  I said to her that this part you will have to do alone.  I told her that this was her beginning.

Fast forward, she successfully completed the drug program, her case on that child was dismissed.  While she was working on her case I would sometimes see her in the building.  We would stop and chat and I would tell her how proud I was of her and her success.  We would hug and laugh.  She told me that she told her treatment program about what I had said to her in the car and we laughed because we both had perspective.  Three or four years passed and I saw her in the halls again and I said what happened.  She told me what happened but this time the social worker did not see her greatness.  She was just a loser addict who had been given a chance that she did not deserve.  I know that because I heard the social worker talking about her case and I read the report. I know that worker.  I saw her in the hallway after her parental rights were terminated and I looked at her and something had died in her.

I had an intuitive sense that she was going to die.  I went and told my supervisor of my thoughts and my supervisor said "okay", not knowing what else to say.  Flash forward about six months later I ran into the father and child of the baby that she kept at the grocery store.  I asked about her.  He told me that she had died in the streets.  Her death happened about two months after I last saw her.  She was just another nameless addict that died.  For me she honored me with her greatness by allowing me to see her struggle, her strength and her love.

She changed me.  I became a fierce advocate.  When I am on a case attorneys groan.  I am fierce not because of me but because of what she taught me.  There are people in the agency that I work in that think that I don't get it.  That I am running around and helping these loser/addicts.  I get it , we just don't get the same thing.  I get that a person can lose their humanity because of their label.  That if you don't have someone that understands the system you will not be able to win.  That everyone is entitled to an even playing field.  That my judgmental attitude was wrong because I was not dealing with a label but a person.

I am saddened by her loss of life and I am honored by her greatness and the lessons that she taught me.  I hope that she has found peace and can watch over her children.

Yes greatness is all around us, I am willing to bet someone is great in your life. Let them know that you see them.

What was I thinking Then-What do I think 2019

When I wrote that post I was witnessing the greatness of my clients who did not view themselves as great.  They viewed themselves as failures.  They only had a critical voice in their head that told them what they had not done.  I witnessed other individuals who in their lives had not achieved money or fame but they were great parents who worked hard to provide and care for their children.  I witnessed my brother who worked a job that he hated but he put his children through college and they started their lives differently than he had started his.

I admired many people who I saw their greatness and they saw only what they had not done.

What do I think currently. I am still inspired and amazed by the struggle that some individuals have that even through the struggle whether it is a physical challenge, emotional challenge, psychological challenge, family challenge they still rise when they have been knocked down.  They don't even think about stopping but just moving forward.  It is a wonder to witness and to those unsung great individuals I have seen you and I honor what I have witnessed in this podcast.

Thank you for your strength, grace in times of adversity and joy.