A Gift From The Journey: Podcast-Witness/Observer 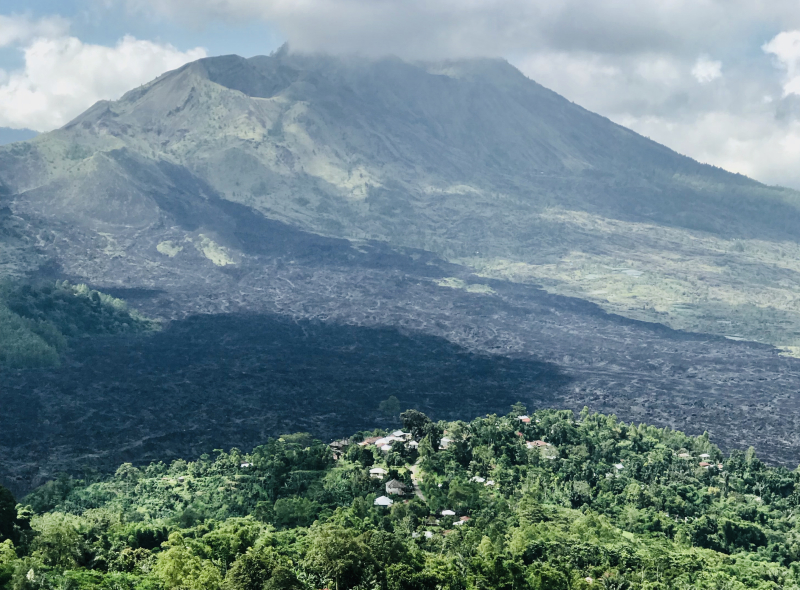 Use This Link to go to Buzzsprout for podcast. http://www.buzzsprout.com/306041

It is my personal belief that being a witness to others is a powerful gift that we give to them and to ourselves.  When we are the Witness/Observer of the event in the lives of others it can have an impact on our lives.  What we witness becomes a narrative in our "mind world" which is filtered through our thoughts, beliefs,truths and sometimes faith.  When Hurricane Katrina happened in New Orleans, there were people in "talk radio" that said that the people that were suffering were being "punished" by God. (side personal rant:  If I were God I would be very tired of people using my name to describe their very personal "mind world" end of rant).

When we are a "Witness/Observer" the narrative that we create is filtered through our positive and negative bias.  Our narratives maybe accurate to ourselves but may or may not be accurate to the meaning of the event.  If you have a bias regarding, race, gender,class,physical or any type of bias for or against your objective stance may not be objective.  I wonder is it possible for anyone to be truly objective.  When I have testified in Court I am considered an "Expert Witness".  Well I understand the legal meaning of that statement but sometimes the "human " meaning is lost.  I may be an expert about certain types of behavior because of my education but I am not an expert about that person's life or the meaning of that person's life.

I have been on various paths in my life and by "witnessing" something in another person's life my path has taken a detour.  Sometimes I have actually changed my path.  Yes, for me, I have been given many Gifts from others by being a passive and sometimes active participant in their world.

What Was I Thinking then

I was not invited but I was allowed to observe many individual's lives.   I was a stranger in their world an authority figure that had power over their worlds.  Who I was/am was part of my internalized thoughts when I was observing.  I would wonder about the cause, outcome, meaning and sometimes I came to an understanding.  Sometimes no matter how much witnessing I did sometimes I did not understand what I was seeing.  I am always sadden by the human cruelty that exists in us humans.  I don't exclude myself because I don't know how I would have behaved if the circumstances of my life was similar to their lives.  There is a part of me that would say, oh I would never do that.   The truth humans can do some pretty awful things and we can do some pretty glorious things.  One never knows which side of the road you will end up on.

Witnessing someone struggle and then achieve brought hope to me.  It made me think that things were possible that I had initially thought were impossible.  It broaden my world view and I became less myopic.   I began to realize that because something was a "truth" to me did not make it a "world truth".  It allowed my compassion to emerge and my full of myself mindset to settle into the world of maybe I don't know everything.

My education had given me boxes to put people in.  Some of those boxes did not work and did not fit the person.

When I am on the freeway and I see an accident I send a private thought of grace to the person involved.  I send them the thought of healing.  Now I don't know if it works.  I know that the metaphysical world of energy would say that it does work.  In my journey I have learn I know what I don't know.  Sometimes whether I know if something works I will do the behavior just in case it does.  Hence my private thought of  May you begin grace to survive this circumstance.

I once read that the worst thing about being homeless was not being homeless but being invisible.  I make it a point to acknowledge a homeless person.  I will say have a good day, hi.  Sometimes I will say thank you when I have been given a compliment.  What is interesting is when the person feels seen they will acknowledge and smile.  I was in San Diego and I was walking down the street and a homeless person told me they liked my outfit.   The compliment was one human talking to another human.  They did not ask me for money, I was not afraid I just said thank you.

Sometimes I have witnessed inspiring behavior that wants me to be a better person.  I was at a cross walk and I saw an accident happen.  What I witnessed were strangers getting out of the cars and their busy lives helping the person that was injured.  Others, including myself were calling 911.  Humans we are such an interesting species.  We climb mountains, swim rivers and sometimes live in our very person swamp lands.

What have you witnessed recently?  Were you moved, appalled or, did you experience the joy of inspiration?