A Gift From The Journey- Podcast Narratives 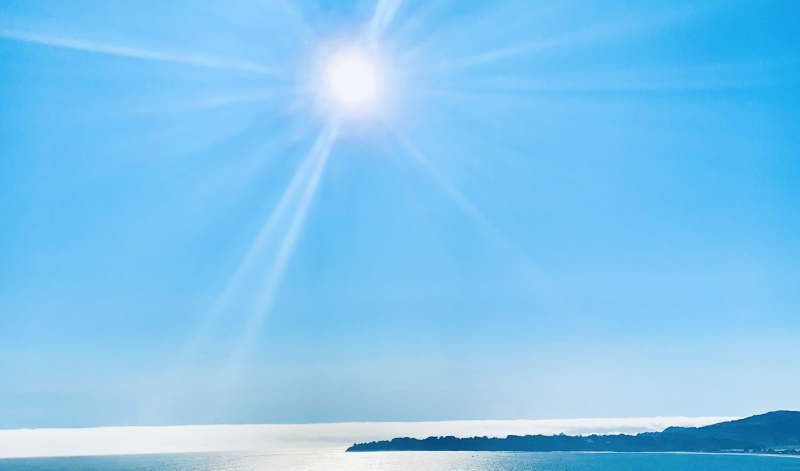 Welcome to Conversation With Katherine and my podcast Narratives.

As humans, we collectively have various thoughts, ideas, concepts that help formulate stories in our mind.  Those stories are influenced by our broader cultural context, family, friends, media and a few of those thoughts will become the narratives that helps formulate our identity. These messages can be overt or covert.

It is amazing how the choices, in my life have, been influenced by my narrative.  I have several narratives, I am black, woman, mother, wife, sister, professional, friend and other narratives that I have discarded over time.  Each narrative that I have embraced, as part of my identity, has influenced the choices that I have made in my life.  How can a simple story in my head influence my choice you might ask?

A common example that I give is a young boy has been told that he is stupid by his family all of his life.  He goes to high school and a teacher says you are really smart you should go to college.  The young boy thinks of himself as stupid. That is his identity.  The cultural narrative about college is that you have to be smart and academic to go to college.  How would that young boy even think about the idea of college as his personal option if he believes the narrative that he is stupid.   How can he believe a stranger who doesn't even know him, get him to change his mind about his identity of being stupid.

This young boy is at a crossroad.  If he believes his family message he can not consider college.  If he listens to his teacher he has to reject his family message and believe in something that someone else sees in him.  He has been given an opportunity to discard one narrative and embrace the other.  Which will he choose?

This is not an unusual narrative story.  When I think of my life, I have had bridge builders that have helped me see options by exposing me to a new narrative.  I define bridge builders as people, generally strangers, that see something in me that I do not see in myself.   Some of my bridge builders were just planting the seed of a new idea or concept.  Others may have become part of my social network and were in my life for a long period of time.  Whether they were in my life for a short time or long they helped me change my narrative and my perception of the options that I had available in my life.

How important are narratives in our lives.  I see them as the road that we take to assist us in making choices in our lives.  Choices are one of the more important elements, in my opinion, that can lead us to successful decisions or places that are the proverbial swamp land of negative choices.   We can discard narratives that are no longer pertinent to our humanity.  It is not always easy to discard those narratives that are no longer useful in part we may be like that young boy, we may have to look at people differently.  We may have to make decisions about what worked and what doesn't work.   We may have to make decisions about who should be with us on our journey.  None of those decisions are easy.

Narratives can be a comfortable place to reside.  We can decide that to change our narrative is too much work. Especially if we don't know whether the outcome would be beneficial.  If I were to take a look at a couple of my personal narratives there was a simple choice that may have been presented.  To walk through the new door or not walk through the new door.  I think of my bridge builder that help me get on the path of education.  He was in my life for a short time but he had a profound impact on my journey.  That impact put me on the path of education and education put me on the path of other success.  I had to walk through the door and embrace the idea with the fear of the unknown.

Lets look at the female gender narrative, nurturing, accommodating, forgiving, and emotional.  This gender narrative works if you happen to have those traits.  What if you don't have those traits?  Do you become less than if you are smart, intellectual, logical, linear, do you have to be all of one thing or can you be a combination.  The gender narrative has changed in my lifetime.  What once was seen as a rigid box has become more fluid as time has allows us humans to evolve.  What I witnessed in human years is about two generations of change.  From a historical perspective that is a minute.

I remember going out on a date when I was in my twenties.  I am very intellectual and I don't do a lot of small talk. The person that I was on the date with made the statement to me, you need to be more of a woman.  Not something you should say to me.  I told him that biological I was a woman and emotionally I was a woman but I was not the woman for him.  When I went back and told some of my friends who had a more traditional gender narrative.  They suggested I should think about what he said,  I was appalled by their response.

Then there was me.  I would look in the mirror and say hmmm don't you look cute today.  I did not need to have someone confirm my opinion of myself.  What is now become more of a norm was looked about as aberrant behavior from the gender narrative of my youth.

Thank you for listening to Conversation With Katherine and my podcast Narratives.  Have a great day in your life and great conversation about Narratives