Home Conversations With Katherine About Subscribe
A Gift From the Journey:Podcast Grief,Death,and Love
A Gift From The Journey-I versus We Cultural Narratives

A Gift From The Journey: Podcast Micro-aggression 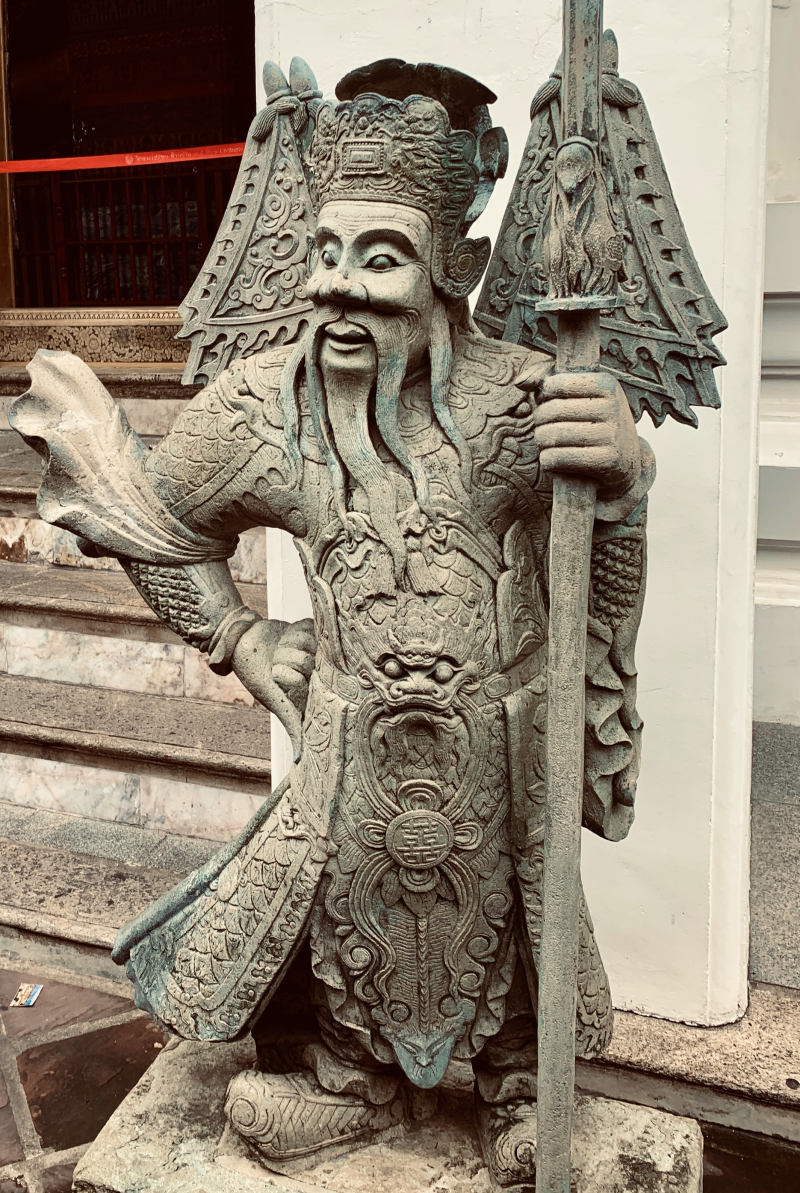 Welcome to Conversation with Katherine and my Podcast Micro-aggression

In my winter season I reflect on a new word for old behavior., micro-aggression.  In my life I have both been the recipient of that behavior and I have been the perpetrator of the same behavior.  I find it interesting of how this new word gives a new nuanced expression to the intentional and unintentional insults that we as humans are prone to do to ourselves and others.

I am black, a woman, American, senior and for each of those levels I have experienced a different form of micro-agression.  My most recent event happened last night.  I was attending a fund raiser and the bartender decided to explain to me what tipping meant.  Now this fundraiser cost $125.00 per ticket.  That factor alone should have told the bartender I may have been familiar with the idea of tipping.  I don't know which of the many hats I wear was she responding to in that moment.  Was she thinking that my age meant I did not have money, or that I was too senile to understand the process.  Since it was mostly a white event was she trying to help me because I was black and must not know what tipping is as a process.  I don't think she was responding to my being a woman because she was a woman.

Whatever thought or idea in her narrative that made her decide I needed an explanation on tipping is just a general idea of how micro-aggressions happen in my life.  The fact of micro-agressions is that I find myself either in a position of being an educator of what is and is not okay to say or do.  Or just tired of experiencing the same mindsets that appear to never change.  In truth, they become tiring, irritating and on some days boring.

To a degree I do understand some micro-aggressions because I have been a person that has done them to others.  My first memory of my own social faux pas was in undergraduate school.  I met my first African from Nigeria.   I asked him had he ever seen a lion.  He looked at me with annoyance and said "yes in a zoo".  I was not trying to be insulting I was showing my ignorance about his country and I was following my cultural narrative, at that time, of Africa.  My cultural narrative was devoid of any positive information about the continent, let alone the countries.   I am now bemused that though I was young at the time and not very global it amazes me how my youthful ignorance is still seen in this country.  I am bemused that for many Africa is a country.  The term Africa has become synonymous with many as meaning "black".   Africa is a very large continent and has a range of people, cultures and identities. It is not a monolith of a singular group.

I have told people if you want to impress someone from the continent of Africa ask them what country they come from.  If you want to be even more impressive ask them their tribe.  If you want to shock them actually understand their answers.  Micro-aggressions come in all sizes shape and forms.  They come from a wide range of people.  When they happen you get to make a decisions as to whether respond, react, ignore or brood.

I was in London during the "Bush" era.  I was told to go home "Yank".  Now this was an intentional act.  Caught me by surprise.  I did not realize how outside of the United States my primary hat became American.  During that time the American hat was not welcomed.

The number of hats that I wear allows me to have a continuous ongoing experience like an equal opportunity event of how  a person can annoy me at any given moment.  I had an illusion that being around educated individuals the micro-aggression would be less.  Not so, just different.  Being educated I am often a one of at any given organizational or educational meeting.   In graduate school, I was at a luncheon and the person across from me asked me did I like fried chicken.  My response yes and I like watermelon too.  Now my snarky response was lost on the individual.  It did not even register to the person that I was being snarky but factual.

I find that underneath especially the unintentional remarks is a void of understanding, knowledge or experience of the other person's life.  There is a thoughtless filter that shows more about what the other person does not understand.  Even though the filter is thoughtless the impact is exhausting.  It feels like tiny cuts that never heal or go away because a fresh cut is given before the last one has healed.  The obtuse mindset does not change or become educated with confrontation. The unintentional mindset can change with education and exposure to the damage of the impact.  The feeling of my individual life, it's value and the experiences that I bring to the table are lost to the stereotypes that are floating in someone's head.  This is a country that values individuals but appears to only value those individuals that they identify as worthy.

Can I absolve myself from this thoughtless filter?  No, because as much as I have experienced in life, I have not experienced everyone's life.  There is a global world of people, cultures, mindsets that I don't understand.  This very lack of understanding can place me in a moment of making a thoughtless remark.  I may be more aware of how thoughtless moments impact someone.  I can correct my moment with being curious about others without judging or jumping to conclusions.  I can learn to filter my thoughts through my own sense of knowing how frustrating, exhausting it is to cope with someone's inability to see me.  To be aware of seeing the humanity of others without fear or prejudice.  Those are the constructive things that I can do to create less harm to my other humans.  Will I always succeed, no.   What I will do is grow in my understanding.,